Why You Should Never Feed Bread to Wild Birds 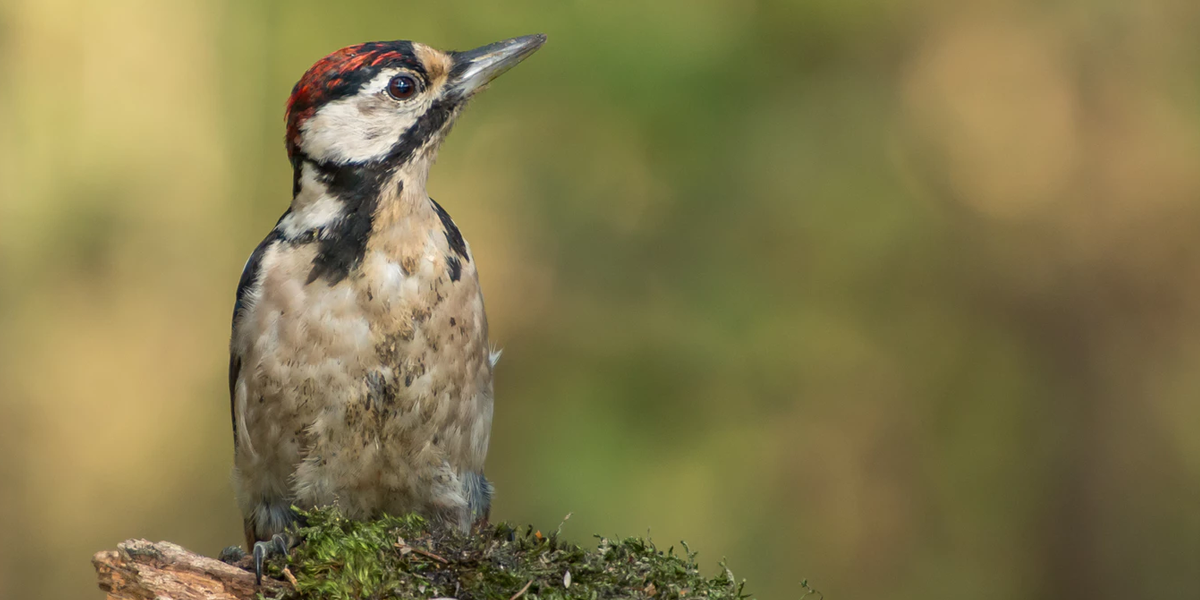 Is there anyone who doesn’t like feeding wild birds when they get the chance? Birds can be tremendously entertaining to feed — they fly and flock about, have little quarrels with each other as they race for the scraps, and test their bravery as they dare to get closer and closer to you for your sweet, sweet treats.

There are a few different bird species that are very commonly fed by people in public spaces — ducks, geese, and seagulls rank among the top three. However, most birds share the same traditional needs to a certain degree, and there are some things that are universally bad for birds no matter the species — bread is one of those things.

Did you know that your innocent, well-intentioned bird feeding could actually be harmful? In fact, though we’d hate to rack you with guilt, feeding wild birds bread can actually be lethal for them. This is a sad truth behind a seemingly innocuous activity, which is why we want to help you know what the best bird food is for wild avian species, and why bread is a no-no.

What to Know About Birds and Bread

Before we get grim, let’s start with a semi-positive note — bread isn’t toxic for birds. Many animals have much different dietary needs than humans, and food that is fine for us is often poisonous or even lethal to them. As an example, dogs simply can’t eat grapes and raisins, as it often results in catastrophic kidney damage, sometimes death.

That’s not the case for birds. So you can rest easy knowing you’re not poisoning them. Unfortunately, while not inherently harmful, excessive bread consumption can have significant consequences in the long run. The next few points will illustrate what can happen from bread consumption

Bread, in a nutshell, is made up of “empty carbs.” That is to say, it’s very carbohydrate-rich, but offers little else in the way of nutrition. This is problematic, because it fills up the little tummies of wild birds real quickly — leaving them nice and full, but without the nutrients they actually need.

In other words, bread is basically junk food for birds.

What happens when you’re full? You don’t eat, of course. When birds eat too much bread, they’re satisfied for a good while and they don’t end up eating the things they need to grow healthily. This may not be a huge problem if their appetite eventually returns and they have good healthy food to munch on, but if they’re in an environment where humans are always around to feed them, it can create a negative feedback loop that causes a continual cycle of malnutrition, one which could eventually be fatal.

Don’t believe us? Try to subsist solely off chocolate bars for a week straight. You’ll start to learn real fast what malnutrition feels like — it’s not fun for anybody, especially our precious wild birds.

Did you know that by feeding bird populations bread, the little babies are often the ones that suffer the most from it? Think of the children!

First of all, the malnutrition applies to chicks and ducklings as much as it does to their parents, only the effect is magnified because baby birds are more reliant on good nutrition since it’s needed to fuel their growth. By feeding little birdies bread, you’re inhibiting their growth and putting them at a disadvantage.

Furthermore, young birds won’t learn the skills they need to properly feed themselves independently if they’re always relying on human handouts. Wild birds need to learn how to forage for their own foods, especially since most species are migratory and won’t be staying in one spot their whole life. One way or another, they will eventually need to find their own food. By feeding them bread, you may be denying them the learning experience they need to survive.

Never will this be more apparent to you than when you feed a single seagull. It’s like clockwork — you feed a gull, just one tiny little gull, with seemingly none others nearby for miles, and within minutes you’ve got a flock of 150 of them as if from nowhere.

Yeah, word spreads quickly around birds, and they seem to have a supernatural talent of knowing when one of their buddies is eating something delicious.

It’s for this reason that bread feeding can lead to overpopulation. Humans get a kick out of sharing their bread with birds, and if it’s in a public space, there will always be people around to feed them.

Birds aren’t dumb, and they’ll figure this out real quick — before you know it, they’ll be having babies in this paradise of free food, and you’ll have a bird problem. This, of course, can have adverse effects on the local ecosystem.

One last problem with bread — it’s terribly effective at spreading disease among the local wildlife. There are three different ways that feeding bread to birds can spread disease:

At Armstrong, we’ve dedicated our lives to studying the dietary needs of birds across all species, so you can bet we know a thing about bird food. Instead of pulling something out of your pantry to feed to local avian species, why not try some seed that has been created especially for wild birds?

We offer an incredible variety of different bird seed products, and the birds’ health is our top priority. At Armstrong, we’ve created the Red Ribbon®, Scotts®, and Morning Melody® brands, all available in select retailers across the US and Canada.

By buying some wild bird seed, you can enjoy the satisfaction of feeding local wildlife and knowing that you’re helping them instead of hurting them. Check out our products online today, and pick them up at your nearby bird food retailer!