What Not to Feed Your Parakeets 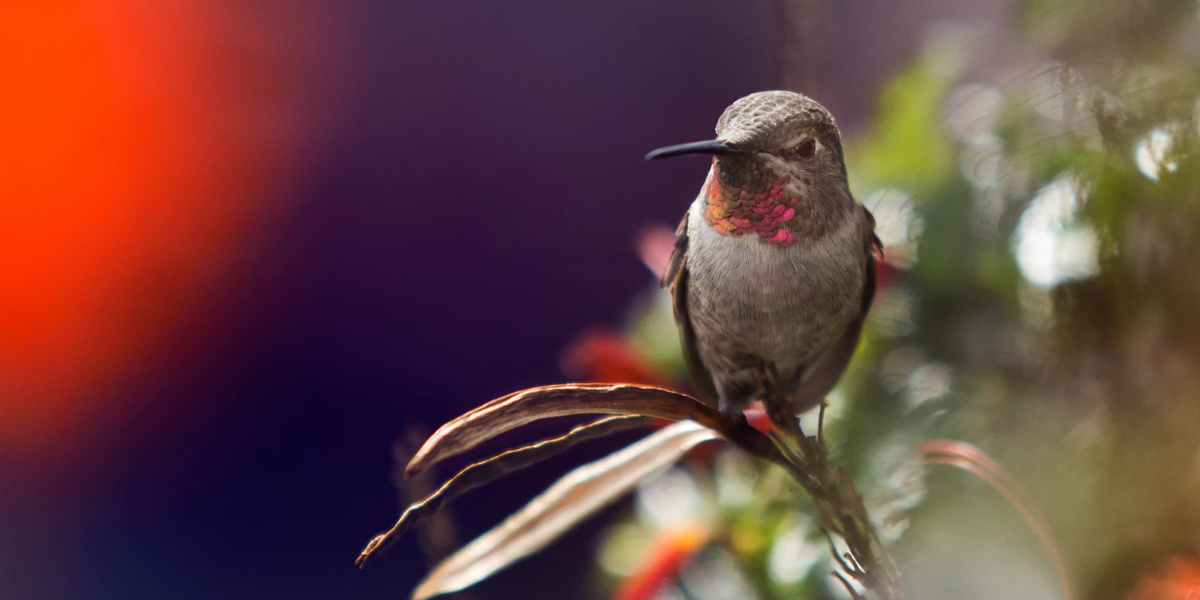 As far as pet birds go, parakeets (also known as budgies) are by far one of the most popular, if not the most popular species for people who want avian pals in their home. It’s not hard to see why — parakeets are absurdly adorable, relatively easy to care for, and their songs are a delight to the ears. Not only that, but they’re easy to come by and affordable.

With the joy that your pet parakeets bring you, the best thing you can do to give back to them is to provide them with a nutrient-rich diet of parakeet food and bird treats. Regularly treating them with products such as our Armstrong seed products is a good way to keep them happy and healthy.

However, there are also a variety of foods that your bird shouldn’t eat. Not only are many of these foods unhealthy, but they’re also toxic! Here are some foods you should expressly avoid if you want your budgies to live a long and happy life.

This one comes as a surprise to many, given that avocado is considered by many to be a “super food.” While it’s great for humans, avocados can wreak havoc on the poor little hearts of birds. This is due to a substance called persin which is abundant in avocado leaves. Persin tends to be extremely taxing on the hearts of birds, and can also cause respiratory problems. This is true for most birds in general, but smaller species like your dear parakeets are especially susceptible. While fruits and vegetables are usually safe choices for birds, it’s best to play it safe and not let your budgies near avocado!

It’s safe to say that the majority of animals have no business eating chocolate. In fact, chocolate doesn’t even do humans any favors — it just tastes good! But while humans can be fine having a day where they feel gross, chocolate and caffeine pose legitimate health dangers to various animals, such as — you guessed it — the parakeet.

Theobromine and caffeine are the ingredients to blame here — they cause hyperactivity, which may be okay for big animals, but for little birds, it’s akin to an energy overdose. Parakeets and other small birds have hearts that pump up to seven times faster than humans; there’s only so much they can take, which is why humans have no business feeding them sugar and caffeine.

We maintain that most fruits and veggies are okay for your little budgies, but you better add these to the list of exceptions.

It seems that humans are the de-facto champions of consuming garlic and onions on this planet. Animal species, as it turns out, don’t handle these nearly as well as we do. It’s fairly common knowledge that garlic and onions are bad for cats and dogs, and they create similar health problems in bird species as well.

For birds in particular, the sulfur compounds in onions can cause ulcers in the mouth or throat of birds and lead to anemia. Meanwhile, the allicin in garlic can severely weaken a bird and even lead to death. Please don’t feed these to wild birds, much less the cute parakeets you have at home!

Unlike some of the other items on this list, bread isn’t explicitly toxic for parakeets, but it’s something that you should nevertheless avoid feeding them, as well as any other type of bird.

While the ripping apart bread and feeding it to bird flocks is one of America’s great pastimes, the truth is that you’re doing more harm than good.

Anyone who’s eaten a lot of bread in one sitting knows how filling it is, and yet, bread lacks vital nutrients that are needed to maintain good health — humans are fine eating it because it’s generally paired with more nutrient-rich food, but on its own, there are very few health benefits that come from eating bread.

The problem with birds is that bread is essentially empty calories. It fills their stomach quickly and signals to them that they’re full, but it has only a tiny fraction of the nutrients they actually need. The more bread they eat, the more complacent they will become, and it can actually lead to the death of birds as they stop pursuing foods that are actually good for them.

While most fruits are healthy for bird consumption, there is a laundry list of them which have pits or seeds that are harmful to avian species. This is because of a cyanide compound they contain, which is toxic to birds.

Because fruits can be found in the wild, a lot of birds have a natural sense of what they should and shouldn’t eat, so it’s possible that they may avoid eating the pits altogether if they were available, but it’s best to avoid exposure to them altogether to completely mitigate the risk.

Here are the fruits with toxic seeds and pits that you should be wary of:

Note that the fruit itself is fine for your parakeets — just not the seeds! If you’re unsure about the safety of other fruits not mentioned on this list, consider doing an online search to check that it’s safe.

What Parakeet Food is Best?

With all this being said, it’s helpful to know what your parakeets should be eating. Armstrong bird food is one of the best things you can feed them. At Armstrong Milling, we’ve made it our life’s work to create and manufacture the best bird food, for both wild birds and pets.

We have parakeet food that will keep your budgies chirping with happiness. We have a wide variety of products, such as seed mixtures, bird treats, and suet cakes.

While it’s good to know what food your birds should and shouldn’t eat, why stress out about possibly giving them something toxic, when you could invest in healthy and affordable parakeet food that has been proven to be safe? To give your budgies the diet they deserve, head to your local pet food retailer and pick up some Armstrong Bird Food today!